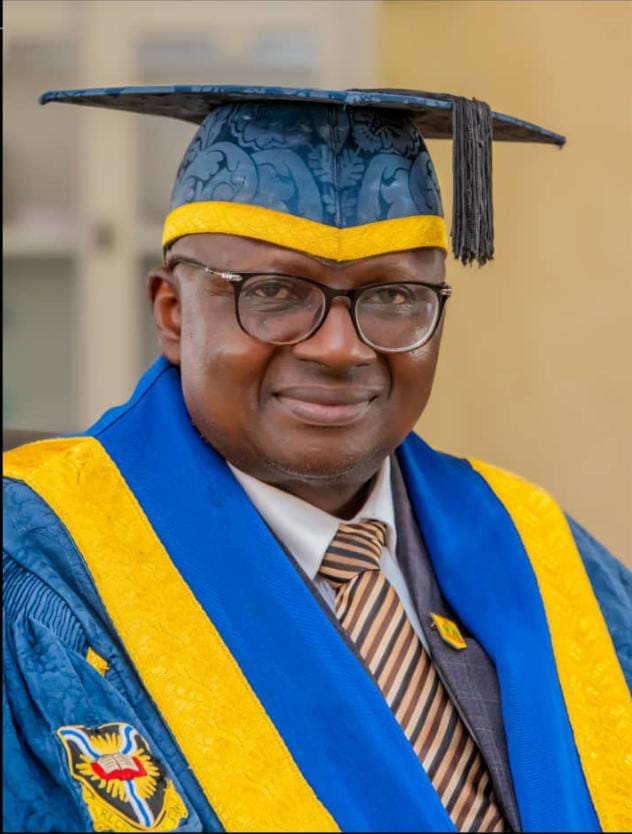 The Vice-Chancellor of the University of Ibadan, Prof. Kayode Adebowale, has reiterated his avowed determination to take the University of Ibadan to an enviable position in global knowledge economy. The Vice-Chancellor was speaking when he hosted the Management of the University College Hospital, UCH, led by the Chief Medical Director, Professor Jesse Abiodun Otegbayo in his office recently. While alluding to the seventeen months of political turmoil that preceded his emergence as the University Helmsman, Professor Adebowale stated that immediately he came on board as Vice-Chancellor, politics ended and governance started in earnest. He noted that it was not by coincidence that all the Deputy Vice-Chancellors assumed office same day saying it was part of his intention to ensure that the new administration started as a team. The Vice-Chancellor seized the opportunity of the visit of the UCH Management team to list areas of his immediate priority. These include paying serious attention to the prompt issuance of transcript and assured that delay in the issuance of this all-important document to graduates of the University will soon become a thing of the past. The Vice-Chancellor who said his team has hit the ground running said his five-point clear vision statement is already being translated into actionable plans. According to him, an all-inclusive Retreat has been slated for the first quarter of the year which will be preceded by management visit to all Faculties and Units of the University after which “action” would commence. He described the relationship between the University College Hospital, UCH, and the University of Ibadan as that of Siemens twins and as inseparable. The Chief Medical Director of the University College Hospital, Professor Jesse Otegbayo, has earlier informed the Vice-Chancellor that he was on the visit to congratulate him and his team and to wish him well. As expected, other issues of mutual interests also came up during the visit. These include the issue of prohibitive cost of electricity, TETFUND projects, the T. Y. Danjuma Endowment Fund for Fellowship and Research in Nephrology and establishment of new academic programmes in Nursing among others. Accompanying the Chief Medical Director of UCH were the Chairman, Medical Advisory Committee, Dr. Moshood Adeoye, the Deputy Provost, College of Medicine, Prof. Fatai Adeniyi, the Director of Administration, Mr. Stephen Olubusayo Oladejo, Director, Finance & Administration, Mrs. Juliana O. Mathew, Deputy Director of Administration, Mr. Kunle Alao, the Head of Information and Public Relations Officer, Mr. Toye Akinrinola and Mrs. Funmi Adetoyibi, also of the Information Unit. Receiving the Team with the Vice-Chancellor were the Deputy Vice-Chancellor (Administration) Prof. E. O. Ayoola, the Deputy Vice-Chancellor (Academic) Prof. Aderonke Bayeroju, Deputy Vice-Chancellor (Research, Innovation and Strategic Partnership) Prof. Oluyemisi Bamgbose, and Registrar, Mrs. Olubunmi O. Faluyi. Others include the Director, University Advancement Centre, Mr. A. A. Adeosun, Director, Directorate of Public Communication, Mr. O. M. Oladejo and the Deputy Registrar (Vice-Chancellor’s Office) Mrs. Morenike Afolabi among others.