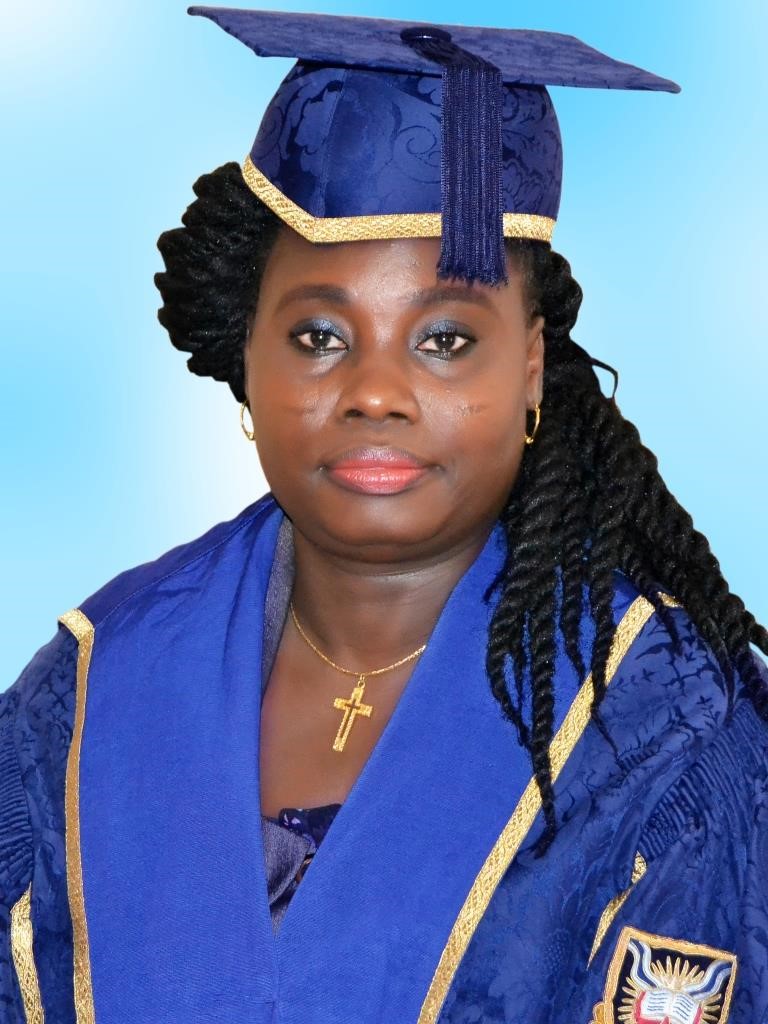 The Deputy Vice Chancellor (Research, Innovation and Strategic Partnership [RISP]), University of Ibadan, Professor Olanike K. Adeyemo has been elected as a fellow of the World Academy Science (TWAS). Prof Adeyemo who is also an alumna of the University of Ibadan was considered worthy to be elected as a recipient of this enviable honour because of her sterling contributions towards the Advancement of Science in developing countries, and particularly in Nigeria. Born in July 1970, Prof. Adeyemo was admitted to the University of Ibadan in the 1987/88 academic session, and graduated with a Bachelor’s degree in Veterinary Medicine (D.VM). After her national youth corps service, she proceeded to do her post graduate studies (MVPH) and (P.hD), also in the University of Ibadan. She was appointed as a Lecturer in the department of Veterinary Public Health and Preventive Medicine, Faculty of Veterinary Medicine in the University in March, 1999. Prof. Adeyemo, has a pioneering role as the first female in the field of Aquatic Veterinary Medicine in any Faculty of Veterinary Medicine in Nigeria. She quickly rose through the rank and became a Professor in October 2011. In recognition of her outstanding leadership qualities and passion for research and research utilisation, Prof Adeyemo was elected the first Deputy Vice Chancellor (RISP) in March, 2017, a position in which she has continued to excel. The University of Ibadan community rejoices with her own on being elected as a Fellow of the prestigious World Academy of Science and is proud of her outstanding achievements. It is certain that given her hard work, focus and resilience, she will achieve even much more success in her career. written by Mojirade Omisade Avancement Center UI