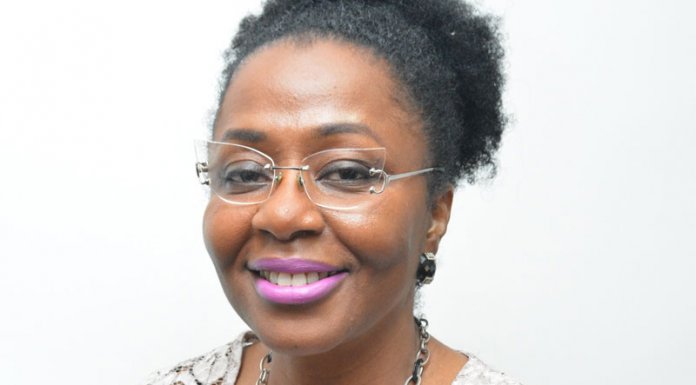 Mrs Olatokunbo Adenike Fagbemi, an alumnae of the prestigious University of Ibadan has been appointed as the GMD/CEO of the Nigerian Aviation Handling Company Plc (NAHCO Aviance). The appointment of Mrs Fagbemi took effect from 20 December, 2018, following the adoption of a new group structure by the company, which she is expected to drive. Mrs Fagbemi, a thoroughbred Aviation Management professional and a management turnaround expert with IATA, ACI, ICAO and IAP certifications will bring on board, her wealth of experience to champion the implementation of the company’s strategic plan and operationalise a seamless and harmonized group structure in order to transform NAHCO into one of the most efficient companies in the world. The new GMD/CEO is one of the few African women to have achieved the highly rigorous standards of expertise in the field of airport management, including aviation handling and facilitation. Mrs Fagbemi had her early education at Maryhill Convent School Ibadan, Queens School Ibadan and the International School Ibadan. Following her secondary education, she proceeded to the prestigious University of Ibadan from where she obtained a Bachelor’s Degree in Pharmacy (B Pharm). She was later to obtain a Master’s degree in Business Administration from the University of Nevara, Spain. She also holds Certificates in Air Transport Management and Airport Commercial Revenue Development, both from the Cranfield University, UK, as well as a Certificate in Leaders In Development Infrastructure in an Emerging Economy from the Kennedy School of Government (KSG), Harvard University, USA. Mrs Fagbemi’s crave for knowledge also took her to the Lagos Business School. Prior to the her appointment, Mrs Fagbemi had served as an Executive Director with Springfoundation Infrastructure Limited, and Managing Director, African Aircraft Leasing Company (AALC). She has also had hands-on consulting, Business Advisory and Financial expertise, having worked with several ground handling companies as well as Civil Aviation Authority in Nigeria, Gambia and Sierra Leone. The Vice Chancellor, Prof. A.I. Olayinka FAS, on behalf of the entire University of Ibadan community, expresses his pride in this distinguished alumnae of this great University, and felicitates with her on this prestigious appointment while also wishing her the very best in this new endeavour. written by Mojirade Omisade Avancement Center UI