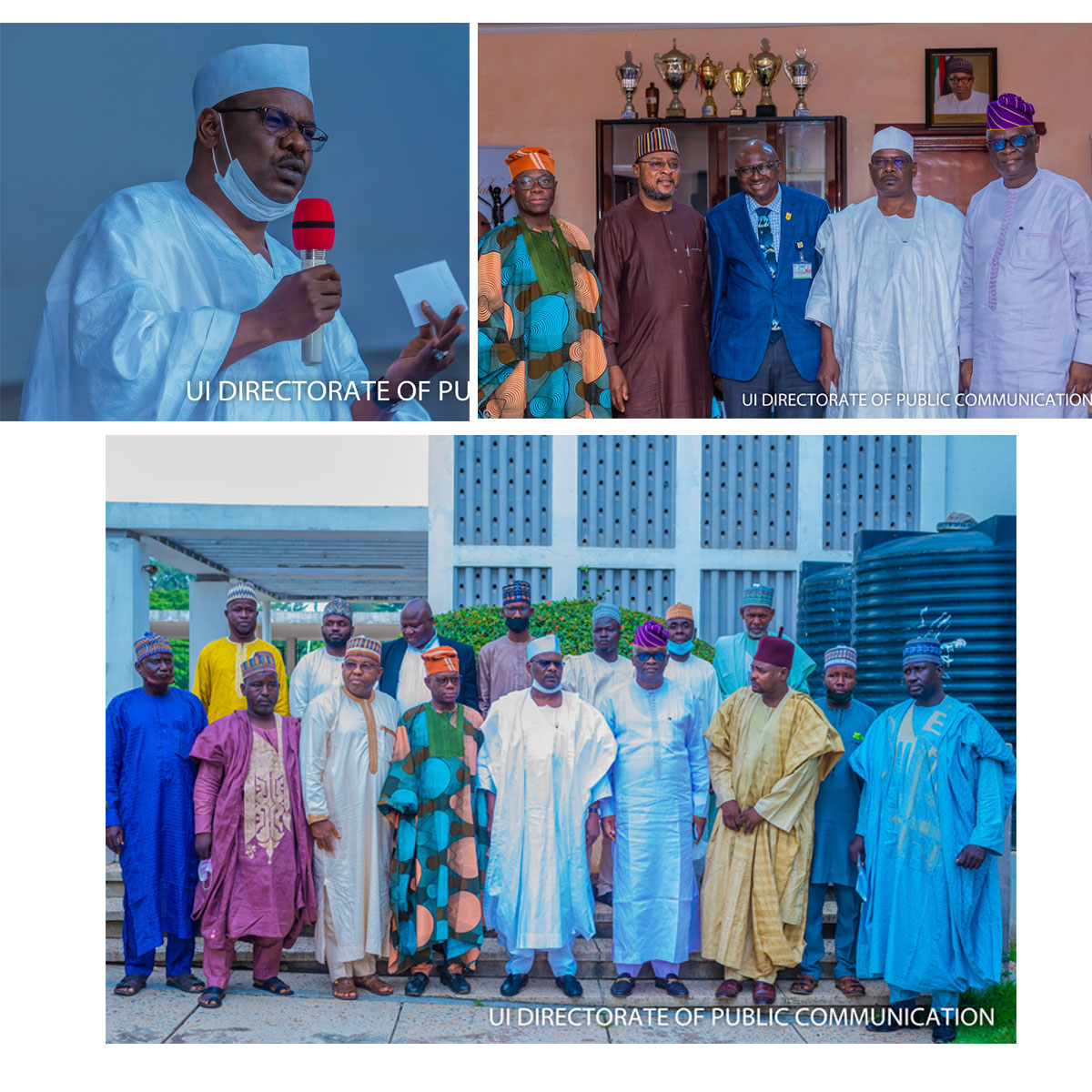 Senator Muhammed Ali Ndume has called on the Nigerian government to tackle the endemic problem of acquiring unexplained wealth if the war against corruption must be won. The Chairman, Senate Committee on Army made this call while delivering the 2021 Distinguished Leadership Lecture Series at the University of Ibadan recently. While delivering the Lecture entitled: “The Unexplained Wealth and the Fight Against Corruption in Nigeria”, the law maker described unexplained wealth as “toxic riches” which should be abhorred because it pollutes the society, changing our good culture and breeding injustice and impunity. In advocating that the fight against corruption must adopt a top to bottom approach, he stated that all public officers must be held accountable for the wealth they acquire, with the politicians taking the lead. The lawmaker, while noting several unsuccessful attempts to pass the Unexplained Wealth Order in the past, urged President Buhari to ensure the speedy passage of this Bill. According to him, “… there is the need for the President to urgently sign and issue an Unexplained Wealth Order and prevail on the National Assembly to pass the proceeds of the Crime Bill in time, regardless of the bickering on the management of the proceeds recovered”. This, he added will help to stem the menace of corruption and its attendant challenges in the society. He called on all relevant anti-corruption/enforcement agencies to lend their weight to the fight by encouraging whistle blowing. This he explained, could be achieved by taking whistle blowers seriously and protecting them and investigating their reports, ensuring periodic declaration of Asset by public office holders and civil servants, and conducting massive sensitization, orientation and awareness creation on the fight against corruption. The Senator however warned that for the fight against corruption to be effective, it must be taken as a life long struggle, and not a one-off fight. While delivering the Welcome Address, the Vice-Chancellor of the University of Ibadan, Prof. K.O. Adebowale, mni, FAS, cited several examples of honest Nigerians who shunned unexplained wealth. He stated that “Poverty does not often provoke or justify primitive accumulation of unexplained wealth. In fact, the poor seem to be more afraid of accumulating unexplained wealth than the rich”. He further explained that although there are undoubtedly, terribly corrupt people in Africa, reports have shown that Africans are not as pathologically and incurably corrupt as they are often portrayed by the international media. He described the accumulation of unexplained wealth as unafrican, unjust and an incurable disease, expressing the optimism that the lecture will contribute to ensuring an understanding of the widespread destructive effort of unexplained wealth and proffer solutions towards eradicating the monster. He highlighted the efforts of the University management toward sensitizing members of the University community, especially in moulding the anticorruption disposition of the students, making them the corner pieces of a corruption free Nigeria. The Chairman of the occasion, Rt. Hon. Akin Onigbinde, SAN, in lending his voice to the call to intensify the anti-corruption fight in Nigeria, encouraged the University to continue to provide opportunities to discuss and proffer solutions to such problems in Nigeria. In the company of Senator Muhammed Ali Ndume at the occasion were other serving senators, including, Senator Kola Balogun from the Oyo South senatorial district, Senator Fatai Buhari from the Oyo North Senatorial district, Senator Olubunmi Adetunbi from the Ekiti North Senatorial district, and Senator Lawalli Hassan Anka from Zamfara West Senatorial District.