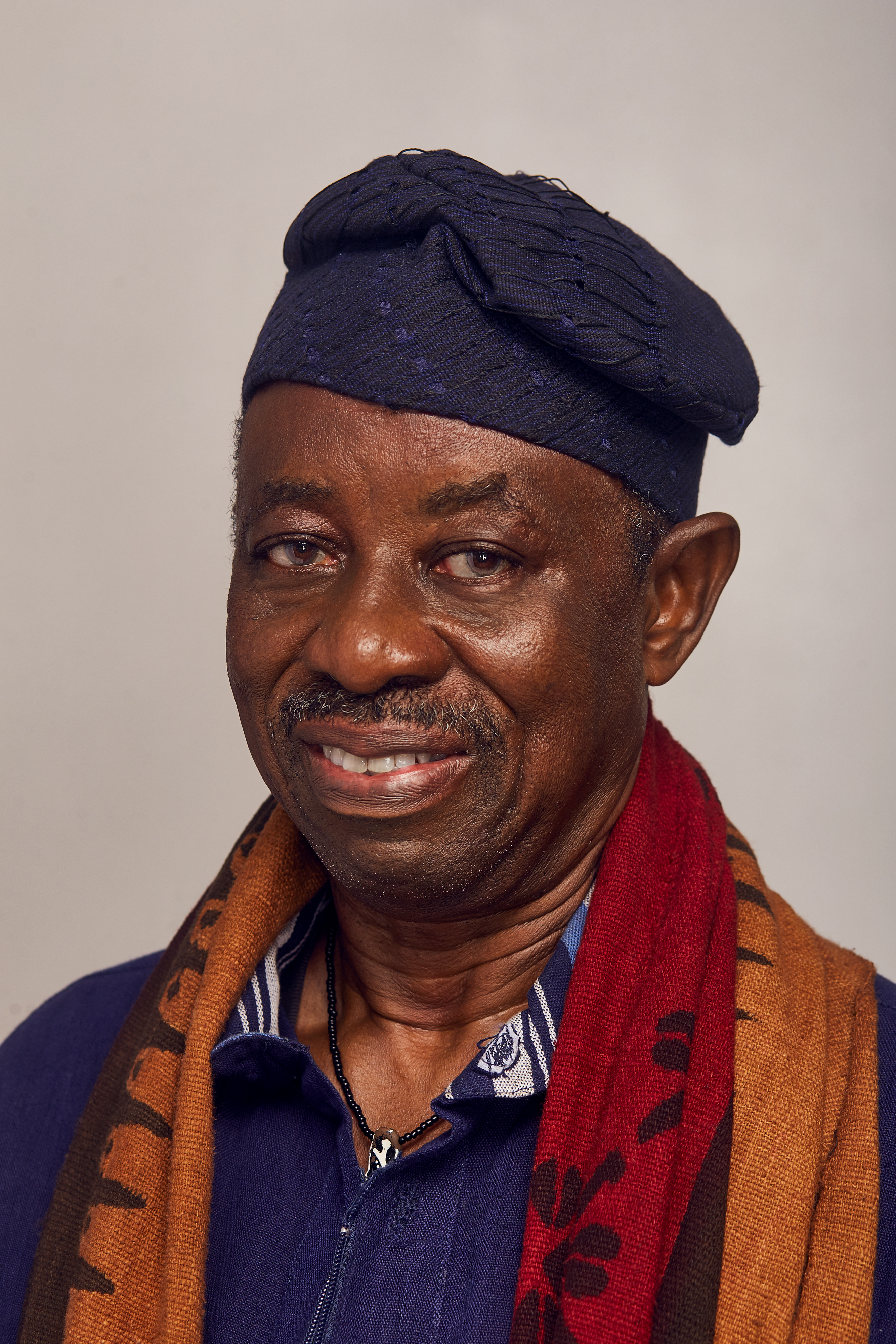 The Legendary filmmaker, Director and Cinematographer, Mr. Tunde Kelani has described how his father had always dreamed of him attending the prestigious University of Ibadan when he was a lad. Though he disappointed his father in this regard, Mr. Kelani expressed his delight to finally be associated with the University. The Legendary filmmaker who is popularly referred to simply as TK, said all these on a courtesy visit to the Acting Vice Chancellor, Prof A.B Ekanola in his office recently. The visit was a “Thank you” visit to the University management for granting TK the permission to shoot his next film, CORDELIA in the University of Ibadan campus. The film, CORDELIA, written by the foremost Theatre Arts practitioner, playwright and Academic, Emeritus Professor Femi Osofisan, has its setting in the University of Ibadan, and therefore, according to the great Cinematographer, shooting it in the University of Ibadan is simply bringing it to its natural home. Ascribing his high level of success in the filmmaking industry to his association with the academia, which, according to him, has given his work a classic touch, Mr. Kelani beamed with great pleasure at the opportunity given him to collaborate with UI and appreciated the management for affording him such opportunity. The Acting Vice Chancellor who described the filmmaker as legendary, stated that it was a pleasure to have him in the University of Ibadan. Describing TK’s work as unique in terms of quality and content and rich in culture, he affirmed that each of his production has been a legacy – classic and enduring. Acknowledging that there could be no better place to shoot the film, CORDELIA which setting is in UI, the Acting Vice Chancellor stated that it was not only a delight to have the film shot in UI, but the collaboration is accepted with great enthusiasm, knowing that it would be a mutually benefitting venture. He promised the full support of the University as the crew proceeded with their work. Accompanying Mr. Kelani on the visit to the Acting VC were the great playwright, Prof. Femi Osofisan, Dr. Tunde Adegbola, Mr Bola Bello, Mr. Ropo Ewenla, Mr. Seye Oni and Mr. Lanre Oladoyinbo. Also present in the company of the Acting Vice Chancellor to receive the Filmmaker were the Registrar, Mrs. Olubunmi O. Faluyi, the Dean of Students, Prof. Adekeye Abiona, Director, University Advancement Centre, Mr. A.A. Adeosun, Director, Directorate of Public Communication, Mr. O.M. Oladejo and the Deputy Registrar, (Vice Chancellor’s Office), Mr. Oluwole Dada among others.