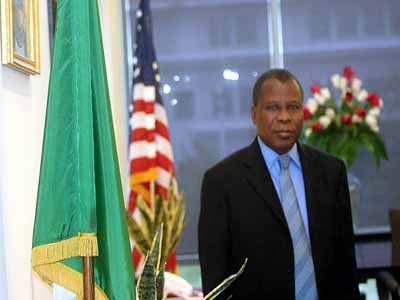 THE FRENCH EMBASSY PARTNERS WITH UI TO PROMOTE RESEARCH AND INNOVATION.